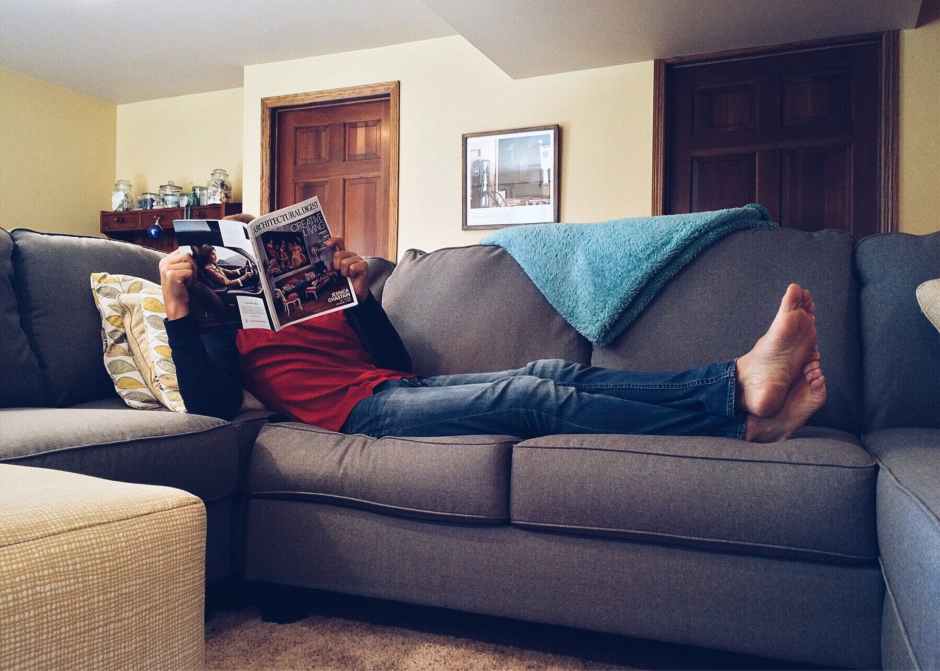 Whether you’re in a shared house, student house or hosteling somewhere, we’ve all had experiences with roommates for better or worse. If you’re lucky you’ll get a good bunch who are more often than not on the same page as you are and you’ll have good times which you’ll look back on and smile about. If you’re unlucky then there is no limit to the misery it can cause. The only shining light is it makes a good anecdote once over.

As I reach my final week of hosteling before I move on to my New Zealand campervan, I’ve reflected back over the last three months of shared dorms, and three years of student living prior to that. With some suggestions from othersI’ve put together a little list based on previous experience of what I think is generally considered to be proper roommate etiquette. Three months of hosteling in more dorms than I can count and across two continents, I was only unlucky once (which you can read about here). This is my idea of good roommate etiquette…

A obvious one but not so obvious that people remember not do it. If people are asleep just be quiet; whisper, move quietly, don’t stand around talking after coming in from a night out (girls are particularly bad for this). Also, if you are going out, get everything you need for bed laid out before you go thus eliminating any need to rustle through bags at 3am. When roommates come back respectfully I could jump out of bed and snog them from sheer gratitude.

My biggest pet peeve by far and in general. If I thought it acceptable to put emojis in my blog posts this is where I’d insert the one with closed eyes and steam blasting out of its nose. NOTHING, barr talking, grates me more than when someone/s are sleeping and some inconsiderate A-hole is going around slamming doors. People: they have handles for a reason. USE THEM. I think points 1 & 2 are some of the rudest and most inconsiderate things a person can do when people are trying to sleep and if this is you, stop it immediately.

I get it, it happens. I’ve been in dorms where there’s so many people with so much stuff that I joke not, there was no floor space visible. You also accumulate when you travel and naturally it just ends up everywhere when you’re trying to find that one thing that inevitably is at the bottom of the rucksack. But make some effort to keep it contained. The poor housekeeping staff still have a job to do and it doesn’t need to be made any harder. Neither do people need to smell/see soiled clothing. Obviously if you live in a shared house this is generally less of an issue because it’s hopefully kept to just their room…

If you have a shared bathroom be considerate, even more so if the only toilet is in there. You are not the only person who needs to use the bathroom and you don’t want gnarly roommates first thing in the morning. This was a problem we had at university with one of our housemates; we would have to race to be in the bathroom before him because it was not uncommon for him to disappear in there for one and a half hours at a time and our days were often planned around his shower times. So for everyone’s stress levels, try to cap it out at fifteen to twenty minutes. Save the one hour showers for your own house. Your roommates and finances will thank you.

Whilst we’re on this: leave the toilet as you find it. When in doubt, bleach it out.

A real issue for some people in shared houses. As grown adults in shared houses it is a given that we clean up our own messes within a reasonable time frame and not leave pots and pans to fester and grow their own civilisations. Unfortunately there will always be individuals who feel this doesn’t apply to them and the magical cleaning fairies will appear. Obvious health hazards aside, it’s just plain selfish, obnoxious behaviour. Leaving things to soak – fine, but come back to it before the end of the day.

Often what happens is one person ends up cleaning everything because they refuse the alternative to live in filth, and that is massively unfair. Personally I’m a fan of a cleaning rota; all household chores split fairly and equally. Alternate who does the bathroom/kitchen deep clean one week with who does the hoovering/mopping/dusting etc… Split the responsibilities fairly so it’s not all falling on one person. Most well adjusted adults will be fine with this. If not, get a new roommate. They’re not at home and you are not their parent. It is not your responsibility to clean up after them, nor are you paying what you’re paying to live like that.

This shouldn’t need an explanation.

I have lived with people who went three to four days without a shower, to the point where you could almost see the green odour haze that encompasses their smell. They were in their twenties.

And there it is. Let me know your ideas of roommate etiquette and your stories of undesirable roommates – we like a laugh. 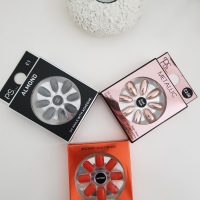 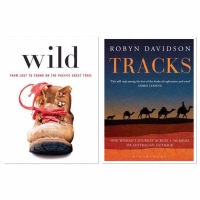